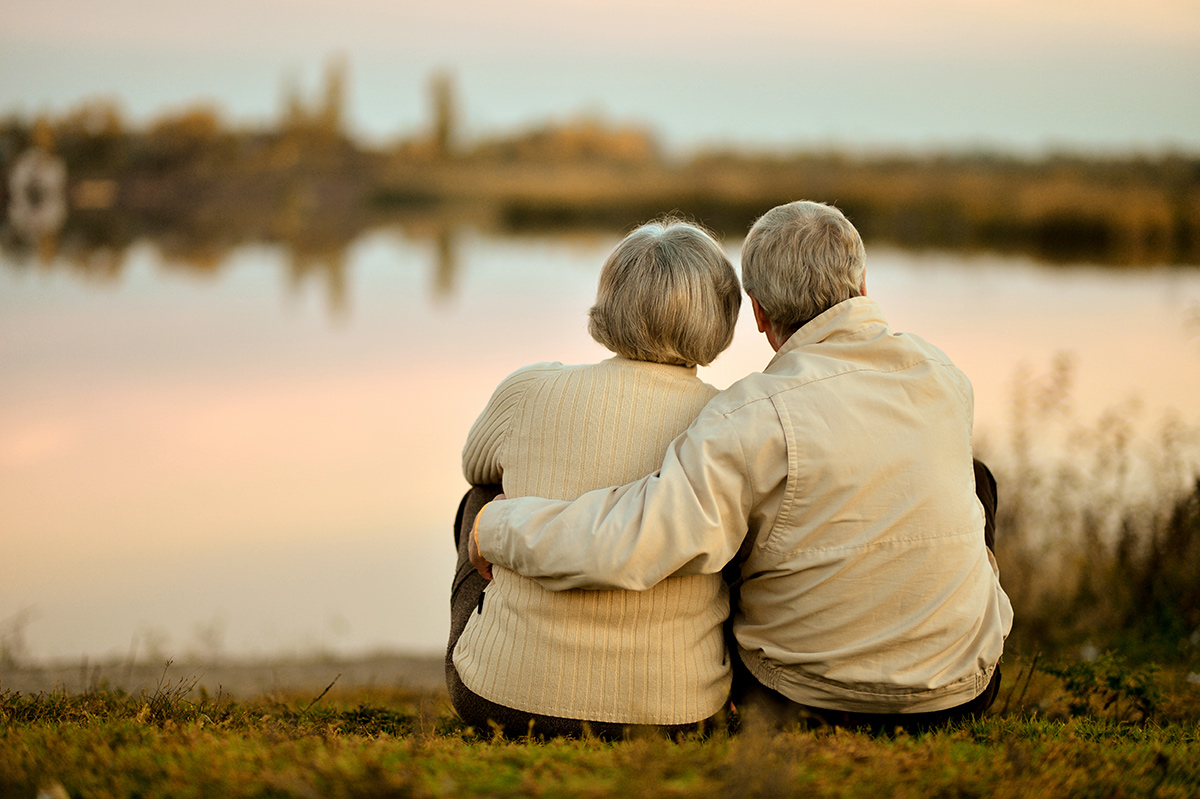 Global life expectancy is set to increase to 71.4 years.

Since 2000, life expectancy around the world has increased by five years, the fastest lifespan rise since the 1960s, reported the World Health Organisation.

Those born in 2015 can expect a lifespan of around 71.4 years (73.8 years for females; 69.1 years for males). The country with the longest lifespan is Japan at 84, followed by Switzerland, Singapore, Australia and Spain.

Africa still has the shortest lifespan. Those born last year in Sierra Leone are expected to live for just over 50 years. Babies in Angola, Central African Republic, Chad and Ivory Coast are expected to do only marginally better.

Life expectancy experienced a drop in the 1990s due to Aids in Africa and health problems related to alcoholism in Eastern Europe following the collapse of the Soviet Union. Efforts including malaria control, the availability of drugs against HIV and better child survival led to a substantial increase in life expectancy in the African region. Figures have shown an increase of 9.4 years to an average of 60 years.

Margaret Chan, the director-general of the WHO, says that providing primary healthcare for those in need is the prerequisite for future improvements.

“The world has made great strides in reducing the needless suffering and premature deaths that arise from preventable and treatable diseases,” said Chan. “But the gains have been uneven. Supporting countries to move towards universal health coverage based on strong primary care is the best thing we can do to make sure no one is left behind.”

According to the report, some households have to pay for healthcare that is more than 25% of their household income, which is impossible.

The latest issue of the WHO’s World Health Statistics came up with these figures, highlighting the gaps needed to be covered before new UN sustainable development targets can be reached.

However, healthy life expectancy differs from life expectancy. Newborn babies can expect a healthy lifespan of just over 63 years, almost eight years before the average age of death. This figure is highly variable when comparing the more and less affluent countries.

Some data below from the report shows the leading causes of death and ill-health affecting the probability of meeting sustainable development goals.

303,000 women die due to complications of pregnancy and childbirth.

2 million people are newly infected with HIV, and there are 9.6 million new TB cases and 214 million malaria cases.

More than 10 million people die before the age of 70 due to cardiovascular diseases and cancer.

Figures retrieved from the Guardian. 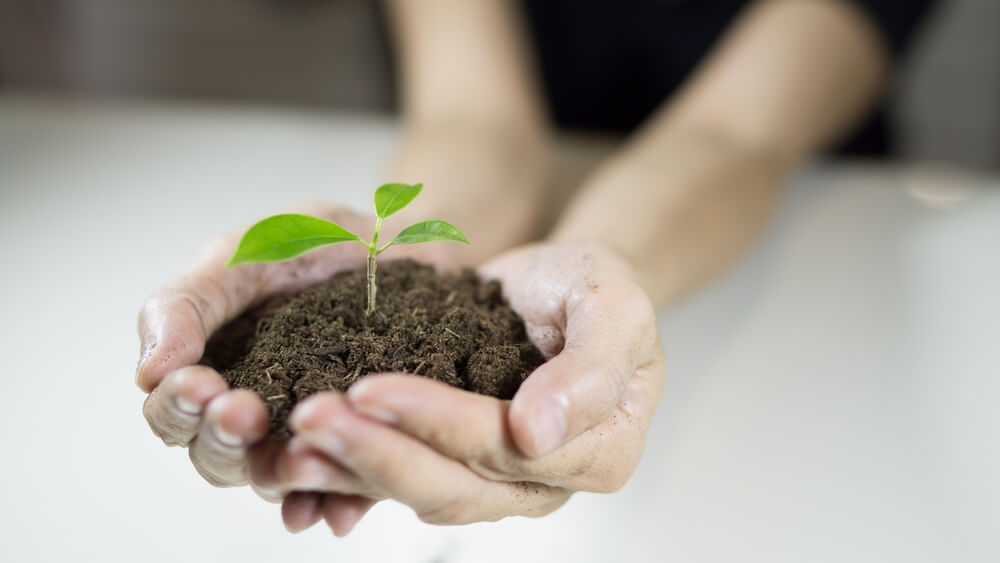 Does it cost more to be eco-friendly?

What does it mean to be eco-friendly? 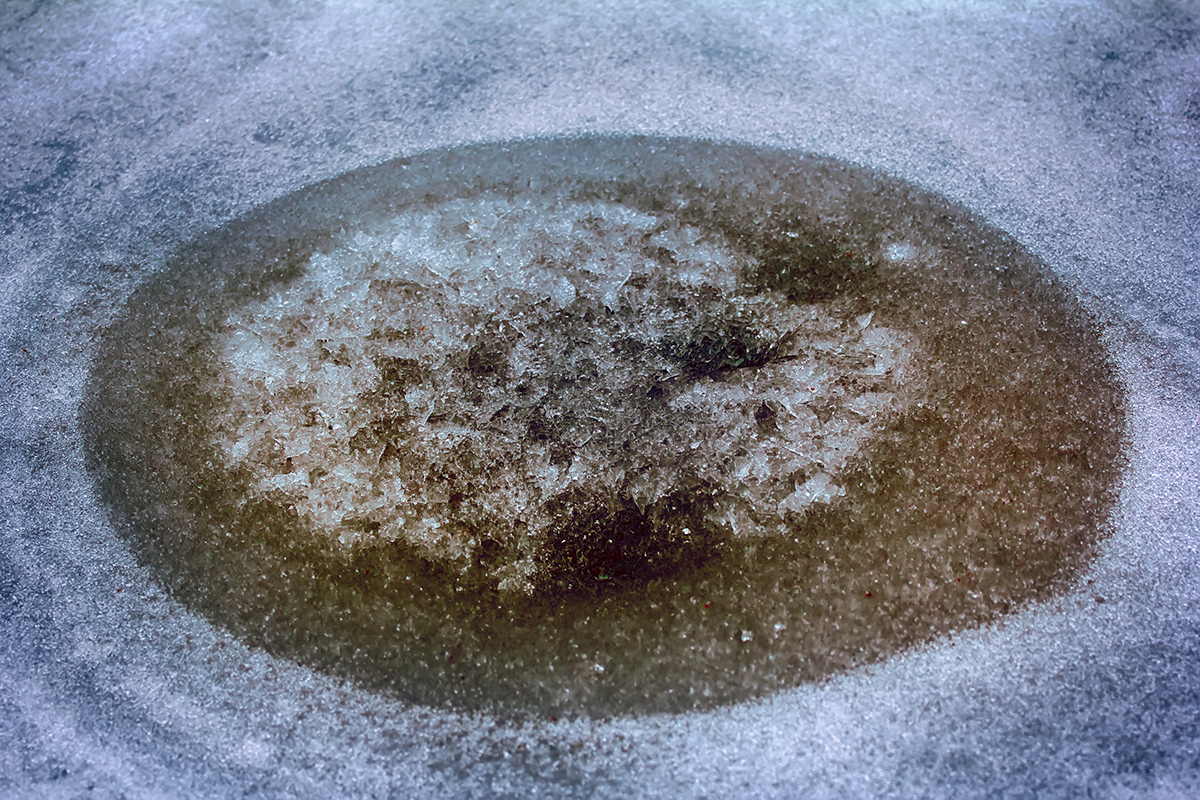 bio-home is an eco-friendly brand from Singapore with concentrated products catered to your various cleaning needs. Learn more about bio-home.